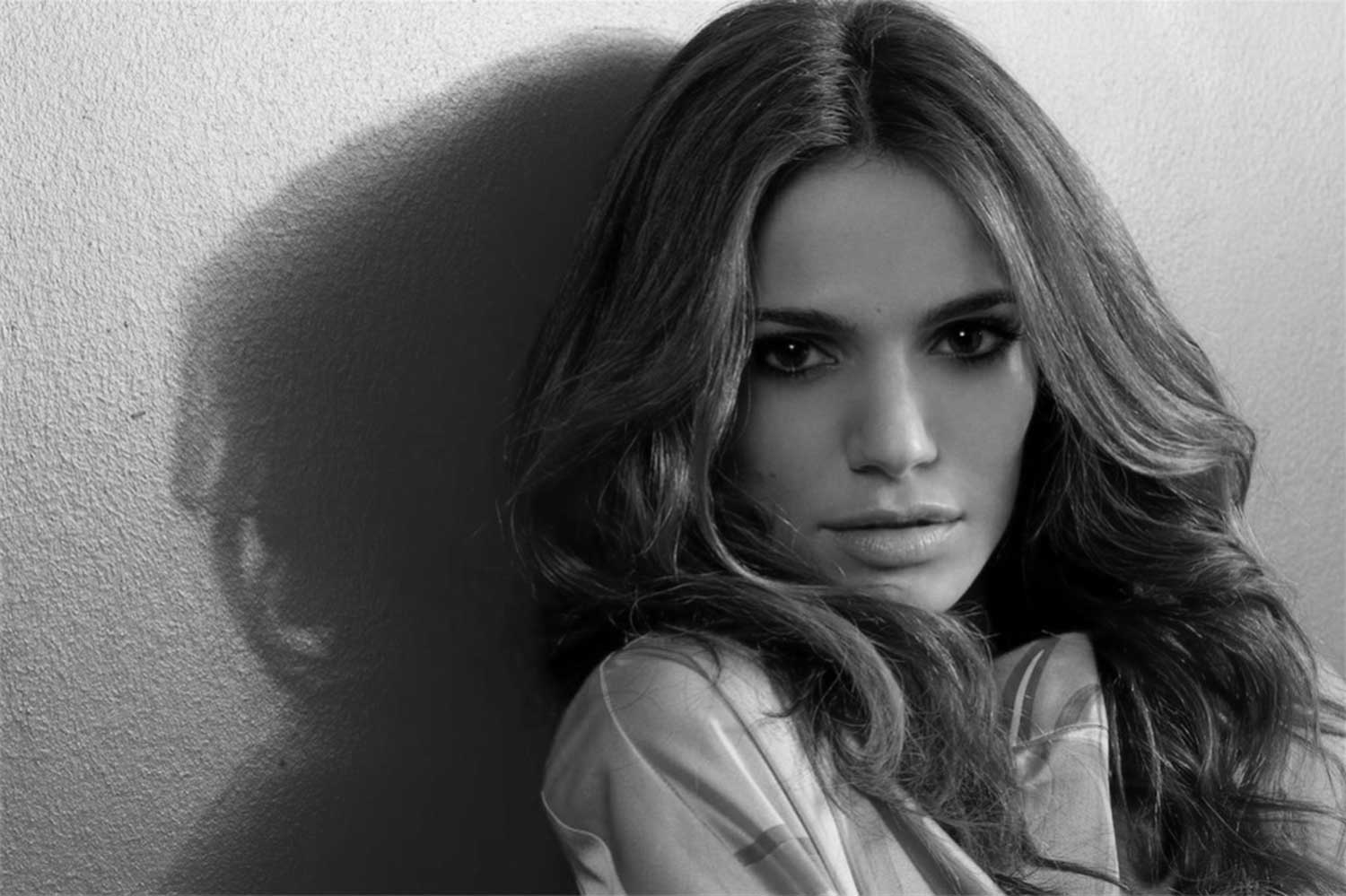 Ada and Elda have been friends since they were little girls. They have a secret, about a traumatic event in their childhood. But while Ada decided to leave the past behind her, abandoning the small town in the Madonie mountains where they were born and moving to northern Italy with her husband, Elda chose to dedicate her life to the Lord and live secluded in a convent. When the Second World War arrived, their correspondence came to a halt. In the Spring of 1945, Ada receives a telegram from her mother. They both believed that Elda died one year earlier, but she may actually be alive, hidden somewhere in the Madonna della Catena monastery, and in danger.
She may even have given birth to a child. When Ada returns home, disturbing facts come to light: a red book that someone seems to desperately want, a list of names of women who apparently have nothing in common, a violent murder and a strange symbol, the Owl of Minerva, that repeatedly appears.
And, perched high up on a cliff, the convent where the key to all these enigmas is surely to be found. Is it really a good idea to try to get inside its walls? Will it ever be possible to get out? Ada finds many allies, from her fervent mother Piera to the shadowy but determined Sariddu: if Elda is alive, Ada needs all the help she can get to save her. But she also knows that if evil does indeed lurk within that holy place, she will be alone in facing it.
A historical thriller full of atmosphere that unfolds with a masterfully calibrated tension, Gaia Amaral’s debut novel is powerful and packed with mystery. In this carnal Sicily, it is all too easy to cross the border between reality and the occult, and lose oneself forever.

Drillo the Crocodile and the Rainbow Fairies

A portion of the profits generated by the sells of this tale, will be donated to UNICEF for Syrian children beaten by war.
The cover and all the illustrations have been made by Serena Riglietti which is Harry Potter´s Italian illustrator. 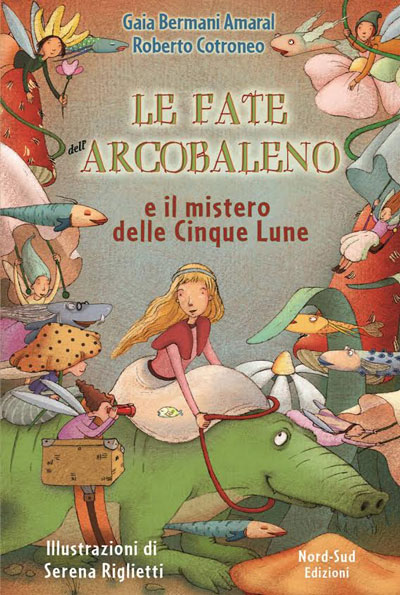 Once upon a time there was a mountain lake, hidden by a chain of mountains that surrounded it, almost as though they wanted to embrace it. The peaks were high and jagged like a line of triangles one after the other, and silver and pinkish bronze clouds rested on them like precious necklaces round a neck. The legend of the lake says that the tops were so high that they pierced the sky from time to time, letting stardust fall onto the lake and the brilliant green wood. The lake, as perfectly round as a globe, never froze in winter, it just took on a colour closer to the cobalt blue of the eyes of the fairies who lived in the caves behind the waterfall - the Rainbow Fairies, guardians of that unique, enchanted place.
One day, in search of friendship, a huge Brazilian crocodile with sad eyes arrived mysteriously on the banks of the lake populated by a tribe of fluorescent fish.
“My name is Drillo, Drillo the vegetarian crocodile, and I’m looking for new friends … My community of carnivorous crocodiles has thrown me out because I like eating algae and bamboo shoots.”
And yet, the fish, frightened by the enormous jaws of the green reptile decided to flee in the night and reach the mouth of the Infinite Sea, ready to start a new life.
In the morning, wallowing in the waters of the lake, looking for company, Drillo realised that the Mountain Lake was completely deserted. Where had all the coloured fish gone?
It wasn’t long before the Rainbow Fairies also discovered the fateful event and immediately called a meeting of the fairies to decide what to do. It was the youngest fairy, Nanì, who found the courage to approach the crocodile who couldn’t stop crying.
“Why are you crying, Drillo?”
“Because I feel so lonely now that the lake has emptied. I’m not bad… I’m a good crocodile”.
The young fairy softened and said: “I’ll go and look for our dear fluorescent friends to bring them back home but you must promise to stop crying. The level of the water in the lake is rising rapidly and if our caves beyond the waterfall are submerged, my sister fairies and I will all die. Can you imagine how desolate the world would be without rainbows?”
Despite the persuasive words of the young fairy, the vegetarian crocodile couldn’t stop his tears. The only solution was to go to the home of the Great Talking Clock as soon as possible. Only he has the power to stop time thus enabling Nanì to start the adventure of a long journey in search of the fluorescent fish, bring the smile back to Drillo’s face and save the fairy community.
How many hardships would she have to overcome? What places would she find to search? Who would she meet on her path? And, above all, would our young fairy be able to conclude her heroic mission?

Buy on Amazon or IBS